Eco-Anxiety: Climate Change is All Around (and Inside) Us

We all know by now the effects of climate change on our physical health, like respiratory problems, heat and weather related conditions, infectious diseases and so on. If we’re going to talk about our health, then we have to include our mental health in that category, after all, mental health and physical health go hand in hand.

It’s hard to go on social media or a news site these days without seeing some type of article or post about the state of our planet, health risks, incoming asteroids and the like.

People are becoming more aware of the issues we are facing and, after the year we’ve had, it’s only natural for us to be concerned about the future of our species.

Some researchers have linked climate change to the outbreak of Covid-19. Although we don’t yet know the origin of coronavirus, there are definitely some socio-economic parallels – for example, the health threat of coronavirus is, on average, greater for cities and people exposed to higher levels of pollution, which are most often people living in poorer areas.

The same is true for the health impacts of climate change, with one of its major causes, the burning of fossil fuels, also adding pollution to the air and disproportionately impacting the health of those in poverty. 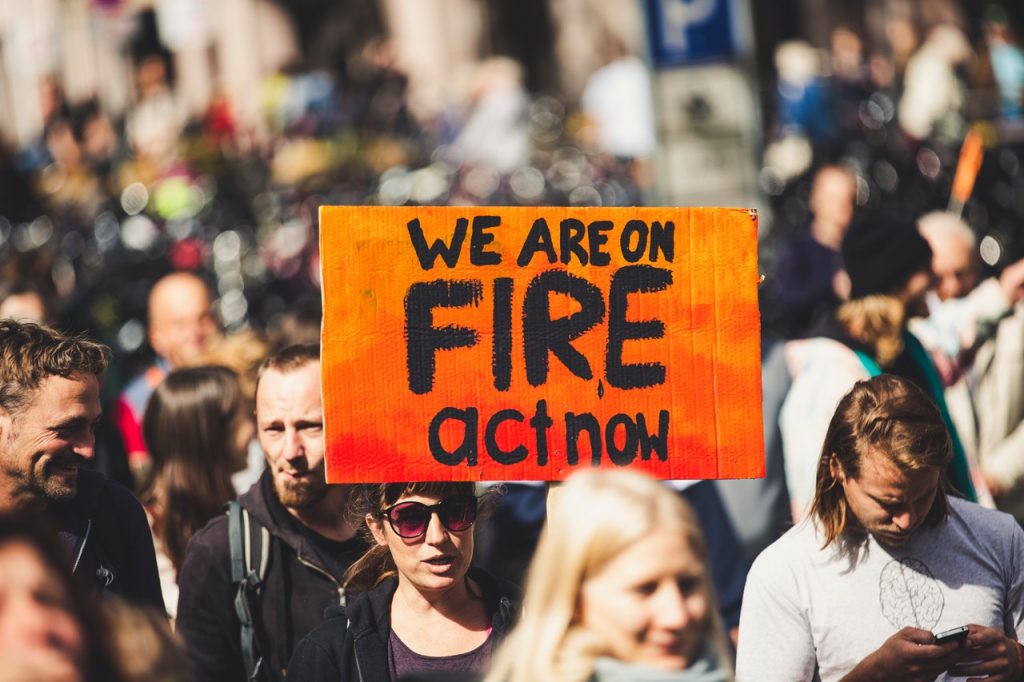 The impact of the global pandemic on our lives has been widely researched. Many citizens have experienced depression, anxiety, loneliness and trauma as a result of being in lockdown, losing family members and generally being terrified of coming into contact with the virus.

The UN reported that 45% of people in the United States have reported distress during the coronavirus pandemic.

Over recent years, mental health has become a hot topic. In fact, 1 in 4 people now report suffering with mental health issues and the number of people reporting anxiety and depression has risen by 20% in the last 20 years.

If you have had anxiety or spoken to anyone with anxiety, you’ll know that one of the main symptoms is constant worry about what could happen at any given time. It can also be worsened by the feeling of having no control over a situation.

Anything you read about anxiety will refer to the “fight or flight” survival mechanism, which is your body’s automatic response to threat caused by a surge of hormones such as cortisol, adrenaline and noradrenalin which are released into the bloodstream.

This is a helpful mechanism when we are actually in danger, but not so great when we’re sitting at home in loungewear watching a Netflix documentary.

There are many different causes of anxiety – like past experiences, current situation or physical illness – but researchers are now reporting a rise of “climate anxiety” or “eco-awareness” which is being experienced all over the world by people of all ages, even children.

Unlike other anxieties an individual may have which are based in unfounded fears, eco-anxiety is rooted in factual data about the deterioration of our planet. 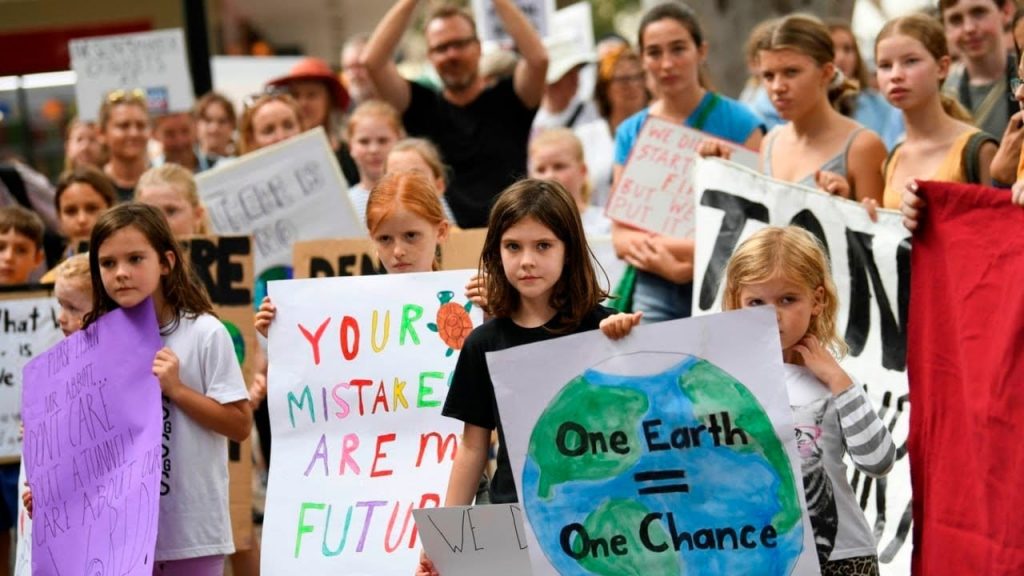 One survey commissioned by The Recycling Partnership found that 96% of respondents were worried about climate change to some degree, with one in four admitting that it is their biggest fear.

The anxiety can often turn to despair and a sense that as one single individual it’s impossible to make a difference and therefore the person feels stuck and useless. This is a psychological state known as ‘learned helplessness‘, a state which develops when a person has accepted that they have no control over a situation and thus gives up trying.

Climate anxiety is actually an incredibly reasonable response to existential threat, but anxiety can be extremely debilitating, which is why it is important to arm ourselves with coping strategies.

These could range from simply talking to friends and loved ones, joining an activist group, or even seeking therapy such as Cognitive Behavioural Therapy.

These existential thoughts are obviously pretty scary – and it’s completely normal to be worried – but we can’t let this control our lives.

Many people with anxiety report that it can often be relieved by action, with some finding involvement in a movement to prevent environmental problems extremely helpful.

It’s also a good idea to take a break from social media every now and then – maybe even restricting the hours you look at climate related content.

We talk a lot about environmental activism, but it’s important not to allow this to consume our lives. It is easy to feel isolated and overwhelmed when dealing with the enormity of a topic like climate change.

Taking responsibility for how we act as an individual can also be incredibly empowering. We can make small changes to be more environmentally conscious which can ease the sense of helplessness. We have listed our 6 top tips for making small changes here.

Ultimately, the most important thing we can do for both climate change and climate anxiety is talk; talk to each other, talk about how we feel.
After all, we are In This Together.