Nuclear power is unlike any of the other “green” or “sustainable” sources of power for many reasons.

First, it is certainly the newest of the means of generating electricity – even newer than solar, which was possible following the discovery of the photoelectric effect decades before the development of the first nuclear power generators.

Second, nuclear has been the source of a great deal of trepidation. Nuclear is omitted from a large number of environmentalist’s rosters, and many nations are moving away from nuclear rather than toward it. It is universally seen as dangerous and deadly. It is viewed as dirtier than traditional energy, with the term “radioactive waste” tormenting each and every hippie worldwide.

Third, nuclear power has more potential than anything else we have in the line-up by far. While most “green” energy solutions output relatively small amounts of power, nuclear has the potential to completely change the energy landscape and open-up a world of near limitless possibilities.

The Facts About Nuclear Power 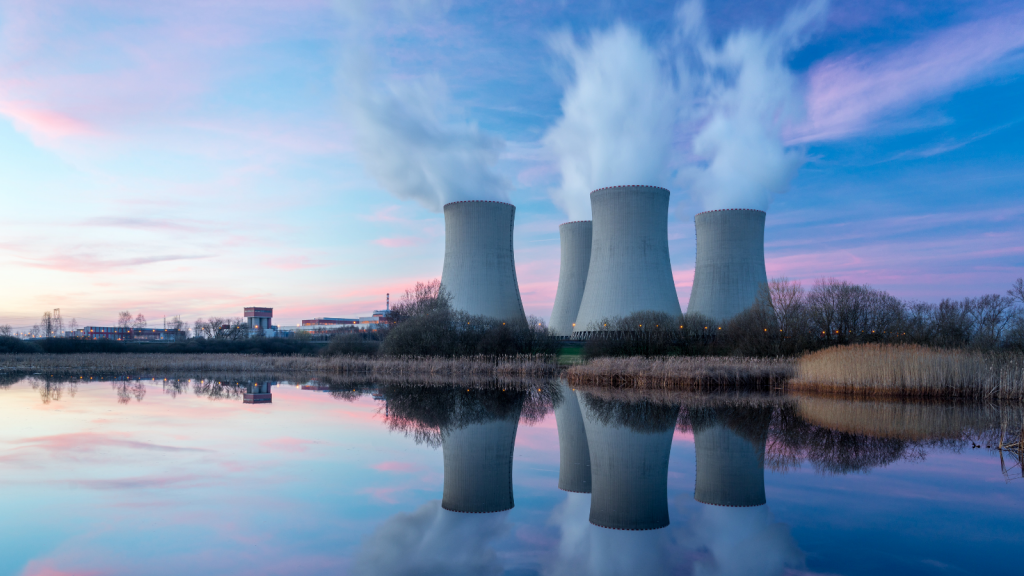 Nuclear energy has been powering the United States safely and reliably for over 60 years.

Nuclear energy provides more than 20% of U.S. electricity and over half of all carbon-free electricity in the United States.

Nuclear energy produces far less waste than you think – with all nuclear waste produced by the United States over the past 60 years consuming only the area of a football field 10 yards deep with spent fissile material.

The United States produced over 800 Kilowatts of electricity through Nuclear in 2019.

Nuclear power is by far the most reliable source of electricity in the United States, operating 24/7 and at full capacity an average of 93% of the time. The consistent reliability makes it far more dependable than any other carbon-free source of energy.

Nuclear energy has resulted in less death and health problems than you think – with the Chernobyl and Fukushima disasters accounting for the vast majority of health issues and deaths – around 4,000 people worldwide have died because of nuclear energy, mostly in Russia.

Meltdown is entirely avoidable and can be made impossible by embracing safer nuclear cooling schemes and avoiding fault lines and other locations which could compromise the facility.

The amount of power that could be generated from naturally existing Uranium ores exceeds 600 trillion kilowatt hours without any dramatic improvements in technology.

Nuclear power has a somewhat uncertain future now more than ever. With the Fukushima disaster fresh in many people’s minds, it is not hard to wonder exactly why. Japan has back-tracked completely on its previous goals to depend primarily on nuclear energy. Many other countries have started to show uncertainty regarding this source of emission-free electricity, a sad fact for our Earth, really.

The failure of both Fukushima and Chernobyl and even 3-mile-island were related to cost-saving measures, poor planning and placement, and ultimately, the overuse of the water-cooled design – a design which depends on water, which boils at 100 degrees celsius, to cool a reactor producing temperatures of millions of degrees.

The problem with water cooling is that if the water ceases to flow, the system quickly heats up, then vaporizes the water within the system, which can cause the enclosure to fail – and explode – as happened in Japan.

Nuclear is not inherently bad, and it holds great potential for all of humanity. The great amounts of energy nuclear power can generate could allow for economically unviable pursuits to suddenly become possible, transforming the way resources are produced and creating a world with far more abundance than we could ever know without such a profound source of electricity.

The Future Of Nuclear 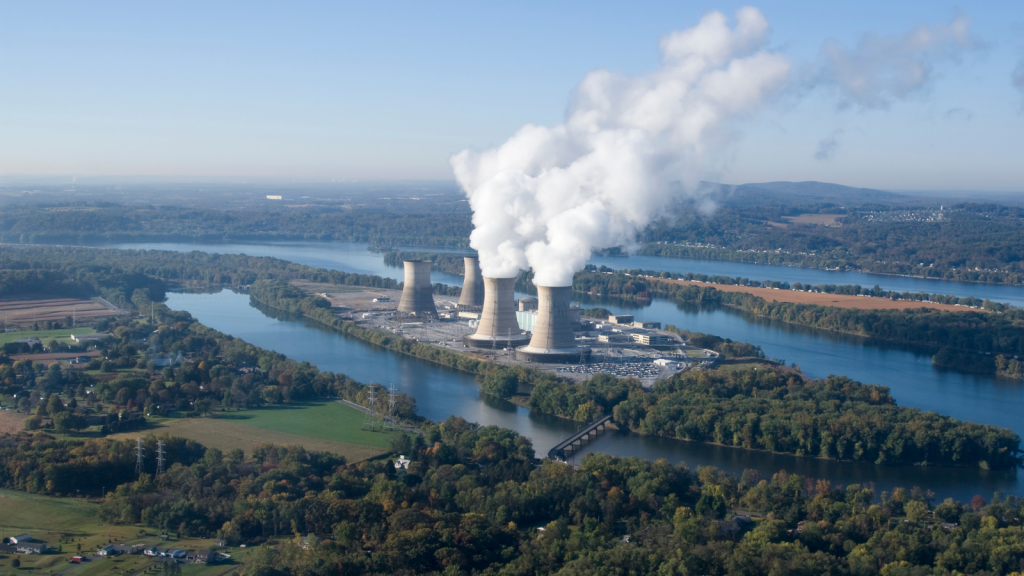 Nuclear has found itself in a perilous position despite the outstanding potential of this form of carbon-free energy. Due to poor designs and construction, cost overruns, political uncertainty, aging infrastructure, and a public still unsure and uneducated about nuclear, there is a real possibility that the United States could quickly begin to move away from nuclear power for all the wrong reasons.

We must not let this happen.

Nuclear is and will continue to be essential in reducing CO2 emissions. The notion that the world can move entirely to renewable energy sources quickly enough to prevent catastrophes related to climate change are unrealistic. Renewables are far less consistent and dependable than nuclear and would produce peaks and troughs in electricity availability, something which is not conducive to the industry, economy, lifestyle and health of our modern society. Our world is electrified 24/7, and we need electrical solutions which are dependable – many lives depend on that power.

Next-generation nuclear power plants already in development have further revealed just how attractive of an option nuclear can really be. New designs incorporate higher safety margins, use the enormous heat generated to produce other precious materials such as pure hydrogen, and re-process spent fuel resulting in less radioactive waste and less total waste per kilowatt hour.

Before you demonize nuclear power, I encourage you to really do you research. Though there have been missteps in the proliferation of nuclear power in the past, what technology truly capable of transforming the world for the better didn’t come with missteps and moments of social deliberation. Alternating current, the lightbulb, the automobile, and even the internet could be argued to have caused more destruction and death than nuclear power ever has, yet none of these other technologies is considered nearly as dangerous as nuclear power.

Nuclear is difficult to understand, and that is largely why it is so easy to mistrust, coupled with sensational journalism, a fossil fuels industry intent on prolonging our dependence on petrochemicals, and poor design and implementation choices by our predecessors can not force us into a poor decision. We can not allow that to happen. Nuclear is a ticket into a beautiful future if managed responsibly.

In order to realize the future of nuclear that we all will benefit from, we must all educate ourselves and voice our informed opinions with cool-headed conviction. We must make our society see that we must take nuclear seriously – both in its inclusion in our energy future, and in the seriousness by which we plan, build, and operate nuclear energy in the future.