A Word on the Virus

It could have been just another kind of flu, virulent and deadly, then gone. But in this world, at this time, the virus revealed our weaknesses. It spread faster and with more destructive consequences than if this were a healthier place.

The pandemic has changed our world. It shifted the profit center of politics and media from President Trump to COVID-19. It woke us from idol worship and demonization and focused us on each other. It kept us apart but reminded us we’re all in this together.

Here is the bottom line: Our system wasn’t resilient enough to stop COVID from becoming the pandemic of 2020. From an ecological perspective, our whole human species now live in one giant hive. The global economic system that America launched after World War II and accelerated with the Cold War brought unprecedented material prosperity to nearly five billion of the seven billion of us.

We have mastered production, built towering production machines, and turned the globe into one extensive just-in-time assembly line. We have comparative-advantaged every nation, state, and community into a part serving the whole, and the result has been magnificent, but also scary, and dangerous. We lack the boundaries and variations that restrain the spread of viruses, helpful as well as harmful. Our reward is vast material wealth, but with it, fragility. We are one enormous hormone-grown genetically-designed sitting duck. If we don’t want to be plucked and carved, we need to learn a few of nature’s lessons. Big is powerful, but small is beautiful. Uniformity makes things fast, but variety makes them last. We are one coextensive community, too big, too uniform, too simple, too automated, too tightly connected, too dependent on growth, too stretched, too brittle, and way too far out on a limb.

In America and the industrial world, our media has grown mechanized by algorithms that efficiently divide and divert us. Our health industry is a crony system of socialist and capitalist patronage that works miracles but costs fortunes. Our financial system is a casino, and the cards are stacked. We’d reshuffle them, but our markets are rigged, to protect the past. We’d unrig them, but our political system is corrupted. We’d vote in a new one, but our democracy is broken. We’d fix it, but it’s already fixed. We’d throw out the fixers, but neither the power brokers, the managerial state, nor the intellectual elite actually control the machine. They just extract what they can, a little more or less than the rest of us, usually with neutral, good, or the best intentions. We can replace them, but we’d still be trapped. We’re all in this together, living in a bubble and in danger of a burst. 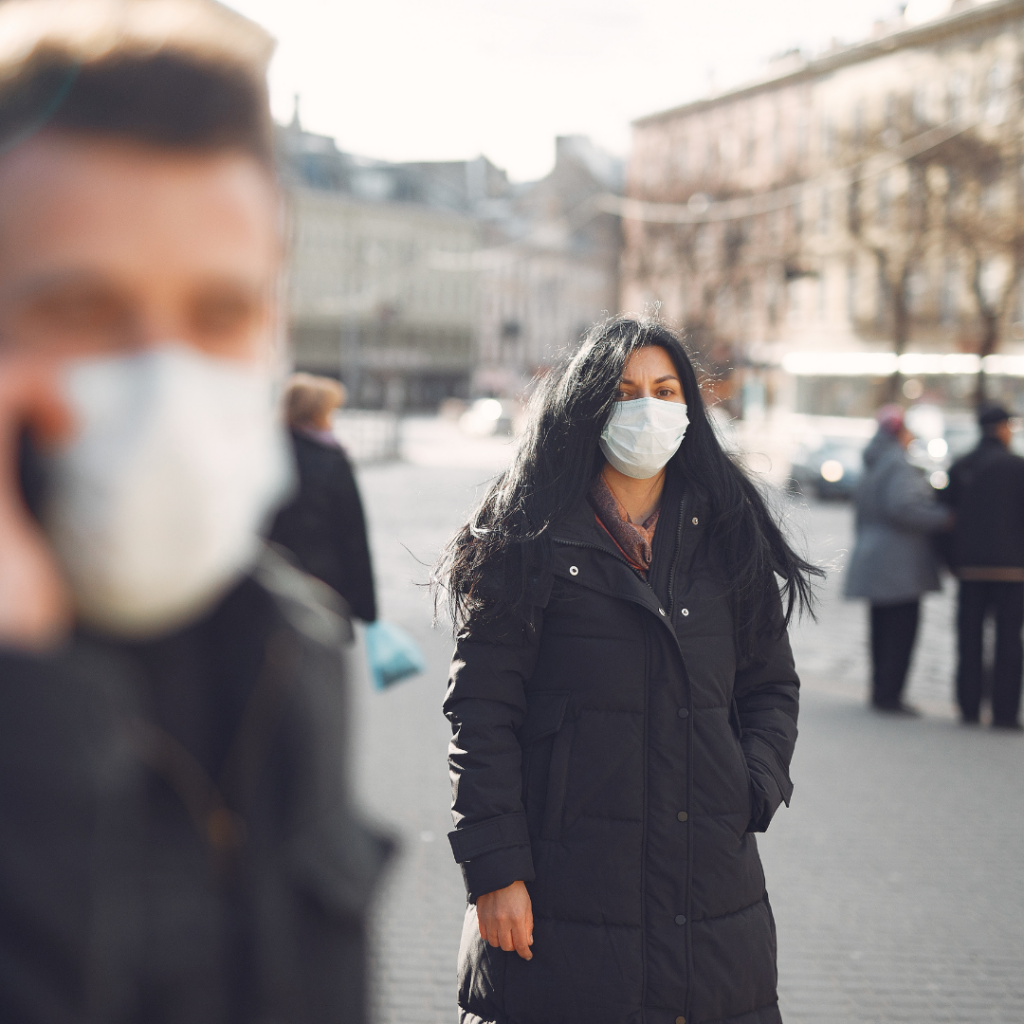 The virus pierced a tiny hole in our bubble. We can patch it, but that won’t hold it together long. Better to ease our way out of the bubble. Something is out there. But what?

This community of seven billion humans is nature’s most astonishing reveal so far, at least in this corner of the universe. But it is not her crowning achievement…unless we make it so. She has much in store, waiting.

America is a part of the journey we’re all on, a precious and exceptional part. We are proud of her. She isn’t an object in a place or a time. She is an idea and an ideal. She wasn’t conceived by rich white European men, but they did cherish her. She descended from the kingdoms of Africa, the philosophers of the Middle East and Asia, the political systems of the west and north, the founders here and abroad. She is not power or prosperity. She is free expression—freedom to discover and reveal everything in our nature, and the opportunity, with wisdom, to serve her well.

When in the course of human events nature sends a big message our way—a coronavirus, climate crisis, extinction pandemic, even Donald J. Trump—we are well-advised to set aside what we’ve been doing and listen. Something’s a bit wrong. She is telling us how to make it right.

We need to help each other. This is not the last challenge to our global well-being. There are many more lying in wait. The hits ahead will take us out, if we don’t learn some lessons from deep in our nature, and let our next transformation begin. Her best days, and ours if we choose, are ahead.

A Word on the Virus is an excerpt from In This Together: How Republicans, Democrats, Capitalists and Activists are Uniting to Tackle Climate Change and more by Trammell S. Crow & Bill Shireman. Download your free copy of the strategy here.