What Can We Do To Cross The Partisan Divide? 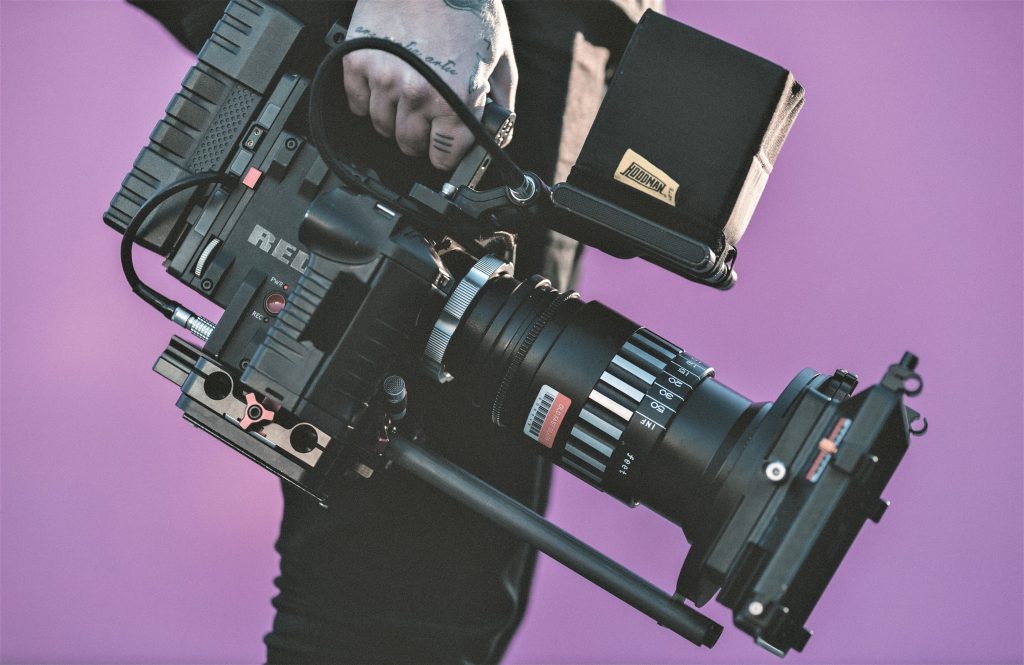 Film maker David Hoffman has been very concerned about the partisan divide. To him, it looks like an extreme version of what he experienced in 1969, when 50% of Americans were for the Vietnam War and the other 50% were against it. Families broke up. Friendships ended. It took years for these horrific partisan feelings […]